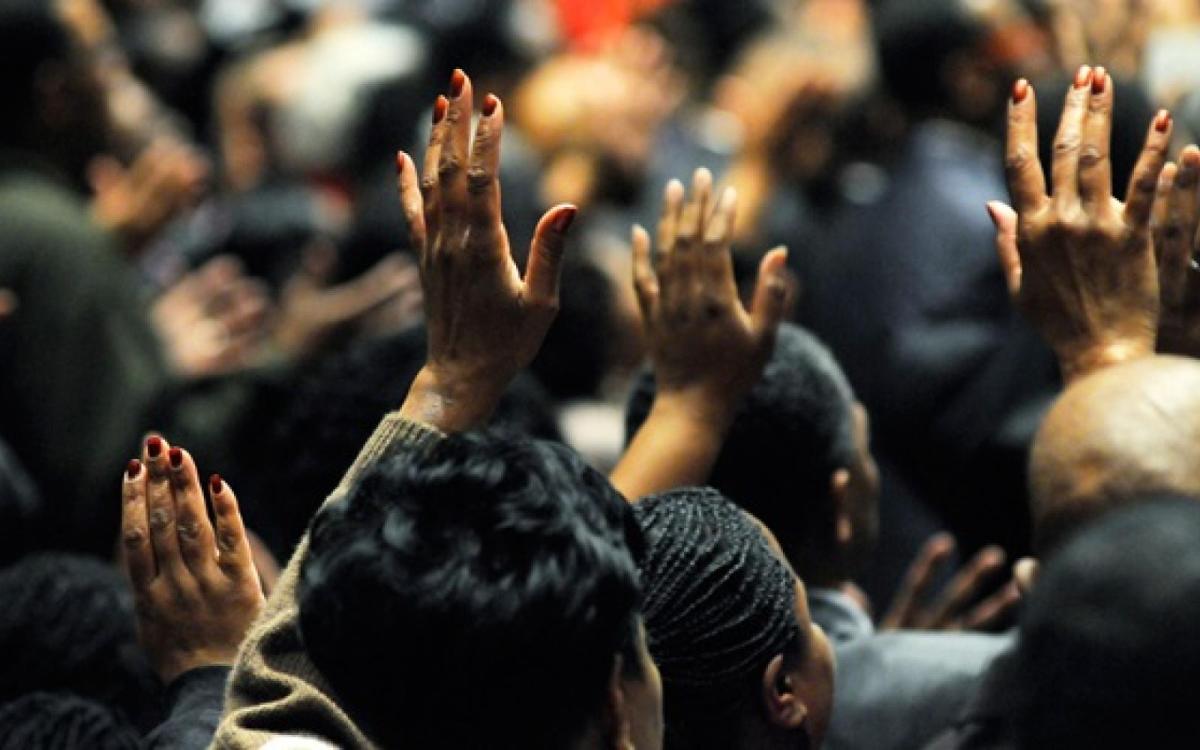 Detroit has more churches than any city, yet has the Highest crime and poverty rates. How is this possible?

If we are to become “our own liberators” as former political prisoner Jalil Muntaqim puts it in his book, then the Black Church is central to this process. We may be a long way from saving ourselves because raising questions about the Black church is the ultimate taboo in African American communities.

This explains why few are willing to talk about a startling reality: Detroit has more churches per square mile than any other city in the world other than the Vatican, yet has the highest crime, poverty, and unemployment rates.  This irony begs the question: How can a city with over four-thousand churches also be known as the Murder Capital?

To understand this paradox readers must be reminded of certain historical experiences that affect the attitudes and conditions of African Americans communities today. The period I reference spans three centuries, dating back to the very beginning of slavery in the U.S.

Before the abolition of slavery, anti-black laws were passed making it a capital offense for captured Africans to learn how to read, out of the realization that no educated person can also be a slave. However, slave masters made a small exception: selected enslaved Africans were allowed to study the Bible and teach it to other slaves. This allowance created an intriguing cadre of fanciful pastors among the slave population.

When chattel slavery was abolished former slave masters saw some Black pastors as natural allies in maintaining White supremacy. This explains why even today many of our most prominent African American leaders and intellectuals are ordained ministers.  Rev. Jesse Jackson, Rev. Al Sharpton, and Rev. T.D. Jakes,  are just a few names that come to mind.  Vanderbilt Prof. Michael Eric Dyson is also an ordained minister.

The government-Black church partnership was strengthened when in 2001 U.S. president George W. Bush created the White House Office of Faith-Based and Neighborhood Partnership. The policies from this Executive Office of the President were popularly known as Faith-Based initiatives.  This act cemented the loyalty of many Black pastors who, in 2005, raked in $millions from $2.4 billion in government contracts for providing social services. As a result, more Blacks voted to re-elect Bush in 2004 than those who voted for him in 2000.

The problem with this religious legacy, as one pastor privately pointed out, is that “many African American pastors do not belong behind the podium because they don’t have righteous intentions as a lot of sincere Christians believe. “He went on to point out that these pastors use the Bible for self-advancement and for fulfilling personal vanities that come mostly in the form of cash, superabundant praises, high-end cars, pricey homes, and elevated social statuses.

On the contrary, during the 1960s Black pastors were at the forefront of the Civil Rights Movement. These men of the cloth were following in the noble footsteps of luminaries such as David Walker, Nat Turner, Henry McNeal Turner and other stand-up Christian ministers who chose not to manipulate their people. The Black church was not just a place to worship and sing. The churches of the early 1800s served as banks, public schools, political and social institutions, and staging grounds for revolts. 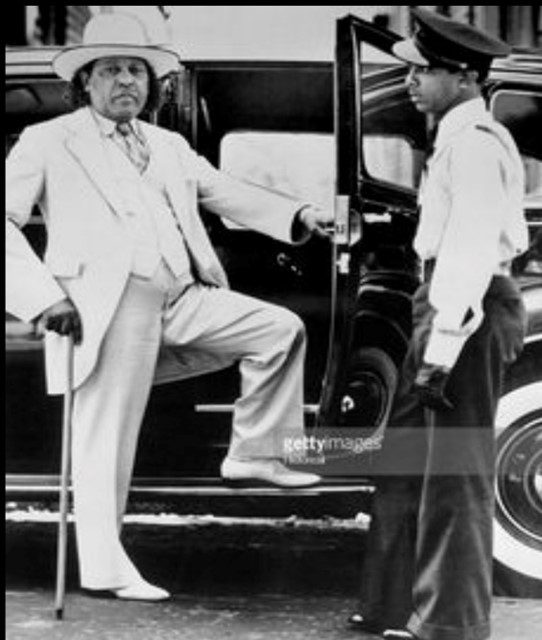 If African Americans want to achieve meaningful and measurable upward mobility, the Black church must get involved and re-commit itself to the communities they are benefitting from. Furthermore, worshipers must be careful not to support pastors who adopt the financial blueprints of Daddy Grace or Father Devine.

In part, this means that tithes should not be collected primarily for financing an ever-larger church, buying posh homes in the suburbs, nor Caribbean vacations for the pastor and his first lady. Significant amounts of the funds should be re-directed into communities that need help the most just as the 19th century African Methodist Episcopal church did in Philadelphia under the leadership of its founder, Rev. Richard Allen.  Unless this happens, building yet another church in places like Detroit and Chicago will be of little value to those searching for guidance.