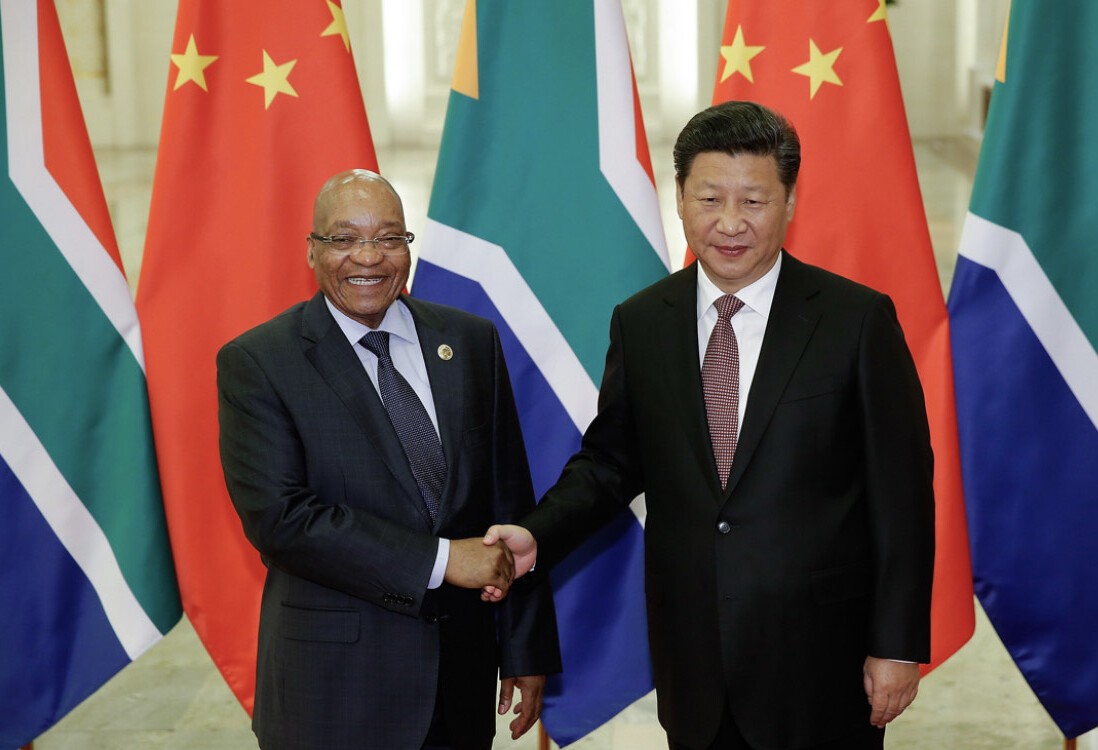 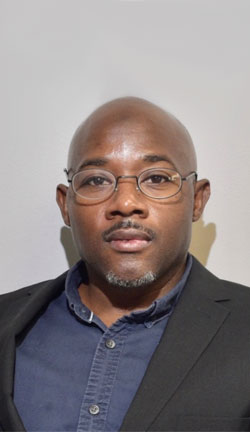 How China, the Middle East and East India Underdevelops Africa 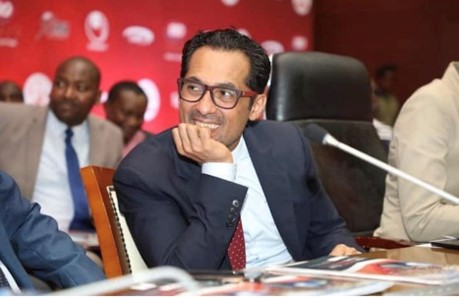 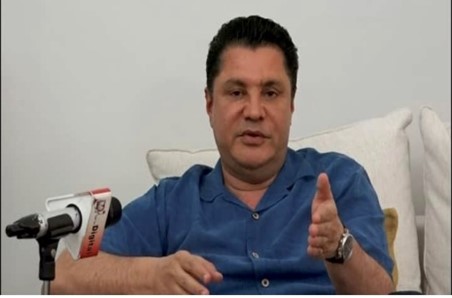 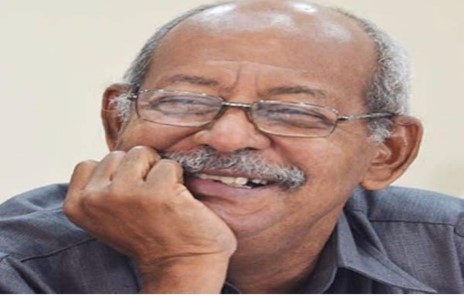 In the last ten years China earned the badge as the new colonizer of Africa. But Beijing is not the only foreign power seeking to exploit Africa for its vast wealth. Middle Easterners, particularly Gulf States like the United Arab Emirates, and East Indians are also part of the club and are deeply entrenched in the economies of African nations. In fact, 11 of the 12 richest people in the country of Tanzania, for example, are either of Arab or East Indian descent. 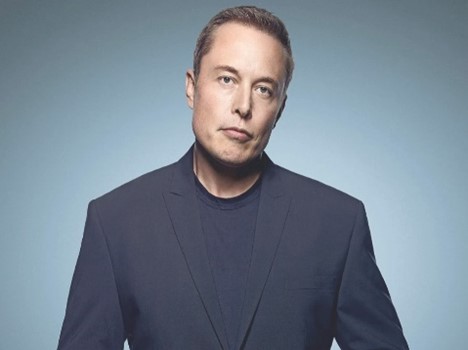 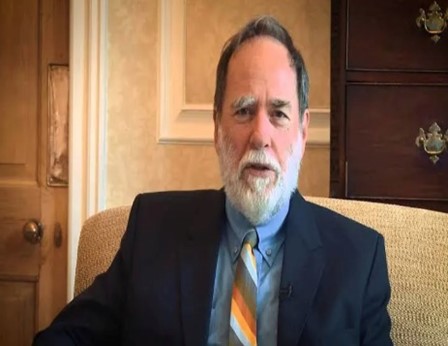 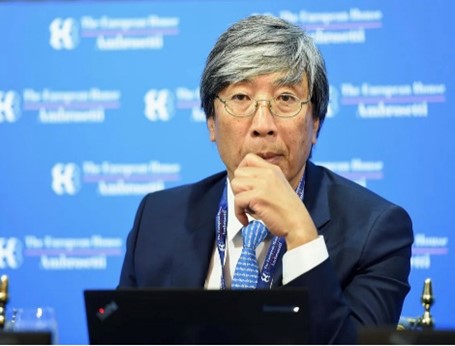 In South Africa, too, only 1 of the 10 richest people are Black. Dr. John Henrik Clarke repeated that no foreigners will ever come to Africa to do Black people any good. His words have yet to be disproven.

Today, Africa still holds a large proportion of the world’s natural resources despite over a century of ceaseless plunder by foreign invaders. These valuable resources include diamonds, gold, sugar, cobalt, and bauxite to name a few. Without Africa’s abundant raw materials, many of the technologies we enjoy would not be available.

The problem is that foreign governments don’t want to pay a fair price (or any price at all) for what it extracts from Africa. Therefore, when they cannot take what they want through military might alone, they collaborate with treasonous Black Africans to smuggle out what they can.  This theft robs indigenous Africans of their wealth and stunts the continent’s economic and political growth. A close look at Sudan and South Africa reveals a disturbing reality that is played out in all other Sub-Saharan countries.

During the covid-19 pandemic investors scrambled to secure as much gold as they could. Consequently, in August 2020 gold soared to its highest global price, at $2,048 an ounce, according to The Africa Report. Black Africans, however, were not the beneficiaries of this gold rush. In Uganda, for instance, companies such as Dubai Multi Commodities Centre were the biggest winners in the largely illicit gold trade in Africa. Dubai, one of the seven federations in the United Arab Emirates (UAE), gets 50% of its gold from African gold mines and refineries at a fraction of its market value because it illegally circumvents paying taxes and royalties to countries that produces the mineral.  The UAE imports over $16 billion of gold from Sudan alone each year and imports over 450 tons of gold out of Africa annually. Every Black African country is entangled in a trade agreement that disadvantages its citizens. South Africa is no different.

The exploiters of Africa’s wealth represent many flags.  But people of African descent tend to fixate on European exploitation and do not spread culpability among other non-Blacks.  Africa is not poor solely by its own doing. Africa and its people are under attack dating back over three thousand years for the things that Africans possess. The late Guyanese scholar Walter Rodney wrote in How Europe Underdeveloped Africa: “All of the countries named as ‘underdeveloped’ in the world are exploited by others; and the underdevelopment with which the world is now preoccupied is a product of capitalist, imperialist, and colonialist exploitation.”
Until Africans clean house and take possession of their natural resources, Africa will forever be a source of vast riches to foreigners and a basket case for those who actually live there.