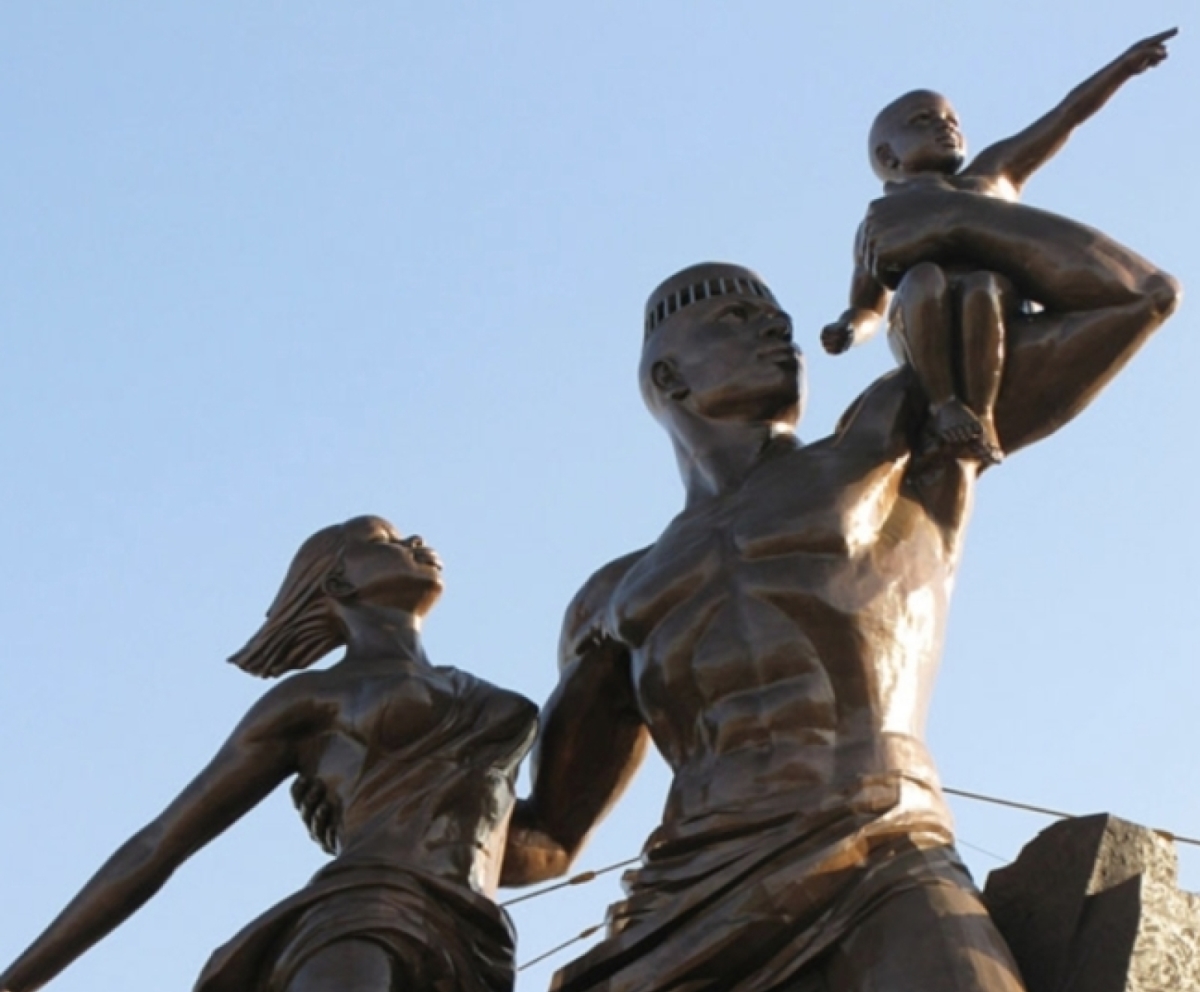 Pan Africanism attacked by ADOS and other pop-up organizations 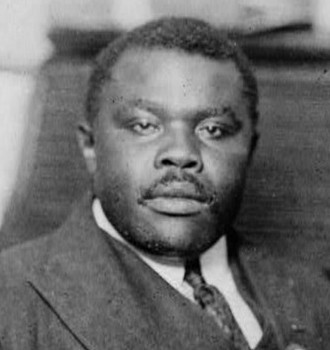 In the last 10 years newly created groups like ADOS launched a crusade to crush or obscure the original meaning of Pan Africanism promoted by our great leaders and educators after the Berlin Conference in 1884-5. But when our early warrior-scholars reached senior eldership or joined our ancestors, Anti-Pan Africanist forces doubled their vigor and determination.

When Dr. John Henrik Clarke transitioned to the realm of ancestors in 1998 Eurocentric educators felt relief. That’s because Dr. Clarke’s mere existence presented a challenge to their attempts to teach Black Studies in a way that did not clash with white hegemony in universities.

After Dr. Jacob Corruthers joined the ancestors (2004) closely followed by his cousin Dr. Asa Hilliard (2007), advocates of Eurocentrism regained confidence since losing hope after a group of young Africanists--led by Dr. Clarke—sternly challenged their authority at an African Studies Association conference in 1968.

But when political science scholar Ronald Walters (2011), Doc Ben (2015) and Dr. Frances Cress Welsing (2016) joined the illustrious company of Dr. Clarke and others in rapid succession, Anti-Blacks and their African American allies redoubled their plot to walk back over six decades of hard-fought gains achieved by Dr. Leonard Jeffries, Prof. James Smalls, and other African-centered scholars.

Hence, in 2021 the meaning of African-centeredness is being interpreted in a way that the original pioneers would hardly recognize. And the very concept of Pan-Africanism is under attack by dozens of pop-up intellectuals and groups. Just a few examples will suffice to make a point.

For instance, the doctrine of one divisive group promotes the idea that American descendants of slaves should have absolutely no concern for African-origin people outside the United States, including Haitians detained at the U.S-Mexico border. They are vehemently opposed to Pan Africanism and solidarity among people of African descent.

Yet another group is intent upon locking African identity around allegories in the Bible. For instance, recently their Detroit chapter told me that leading Pan-African leaders, such as Marcus Garvey, mislead African-origin people by not constantly repeating that Blacks are the people in the Bible.

And during the 2020 nationwide George Floyd protests, senior Black Lives Matter officials appointed people to leadership positions based upon their sexual orientation rather than on ability. Many wonder why heterosexual Black men were not positioned in prominent roles in the now-disbanded organization.   Some of them are even promoting an incredible claim that calls into question  Malcolm X’s sexuality.  There are countless other examples I could use, but the point is clear. There is no need for these types of accusation because Pan-Africanists are inclusive and do not have a history of discriminating against others based upon their gender or sexuality.

As Pan Africanists we need to develop a working definition of Pan Africanism that is understandable and explainable to younger generations so that the integrity of this unifying philosophy can be easily defended.  What I mean is a pure, African-centered, John Henrik Clarke-like understanding of Pan Africanism. Free from distortions, exaggerations, innovations and foreign ideologies that are counterproductive to Pan Africanism and Black unity.