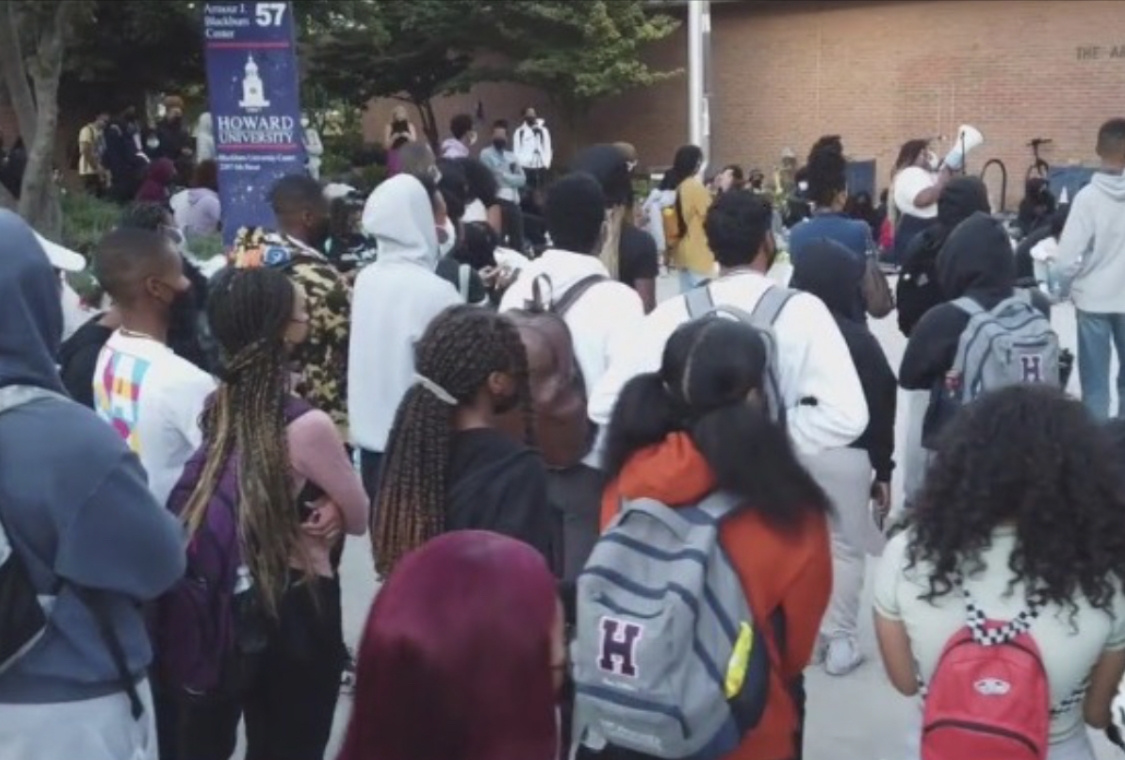 Underfunding historically Black colleges and universities is a phenomenon not new to African Americans. But lately the spotlight has been shined on this funding disparity after Pres. Joe Biden initially promised HBCUs about $40 billion, then unexpectedly retracted nearly $38 billion of that amount. The retraction angered students, faculty and U.S Rep. Alma Adams of North Carolina who view Biden’s decision as a letdown to African Americans. 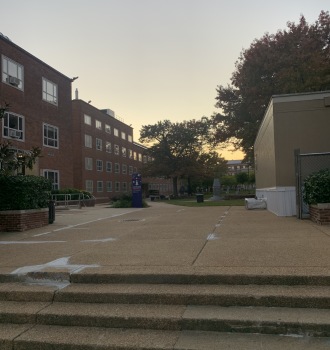 In response to the funding cut Howard University students organized a protest that was quickly followed by Clark, Morehouse, Spellman and Brown University. HBCU students offer us a vivid description of what defunding looks like on campus. Howard University students, for instance, complain that their campus is infested with rats, while students at Atlanta University complain that washing machines, microwaves and other housing equipment are not working. A walk around the Howard campus, for instance, corroborates the myriad of complaints. But for few weeks now HBCU students are  occupying dorm hallways and some are camping in the commons holding up signs that demand increased funding for predominantly Black schools. They say they will not leave until their demands are met. 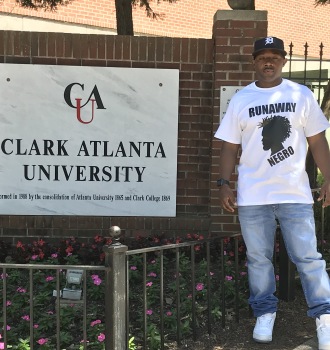 When me and my wife and kids visited Howard University for the very first time I had to double check our GPS to see if we had stopped at the right location. Some parts of Howard University look like housing projects in the ghettos of Detroit, New York and Chicago.

Yet we were struck by the kindness and hospitality accorded to us by Howard students every time we visit this vibrant university. HU students express eagerness to show us around and take time to point out the historic significance of certain buildings and monuments on their campus.

Despite massive underfunding, HBCUs are still overachievers. For instance, HBCUs represent only 3% of  four-year degree programs, but make up 27% of Black science, technology, engineering and mathematics graduates, otherwise known as STEM grads.

If Biden includes Historically Black Colleges and Universities in his initiative to Build Back Better, African Americans students will perform even greater, and the Black community will ultimately benefit from additional doctors, architects and mathematicians returning to their hometowns.