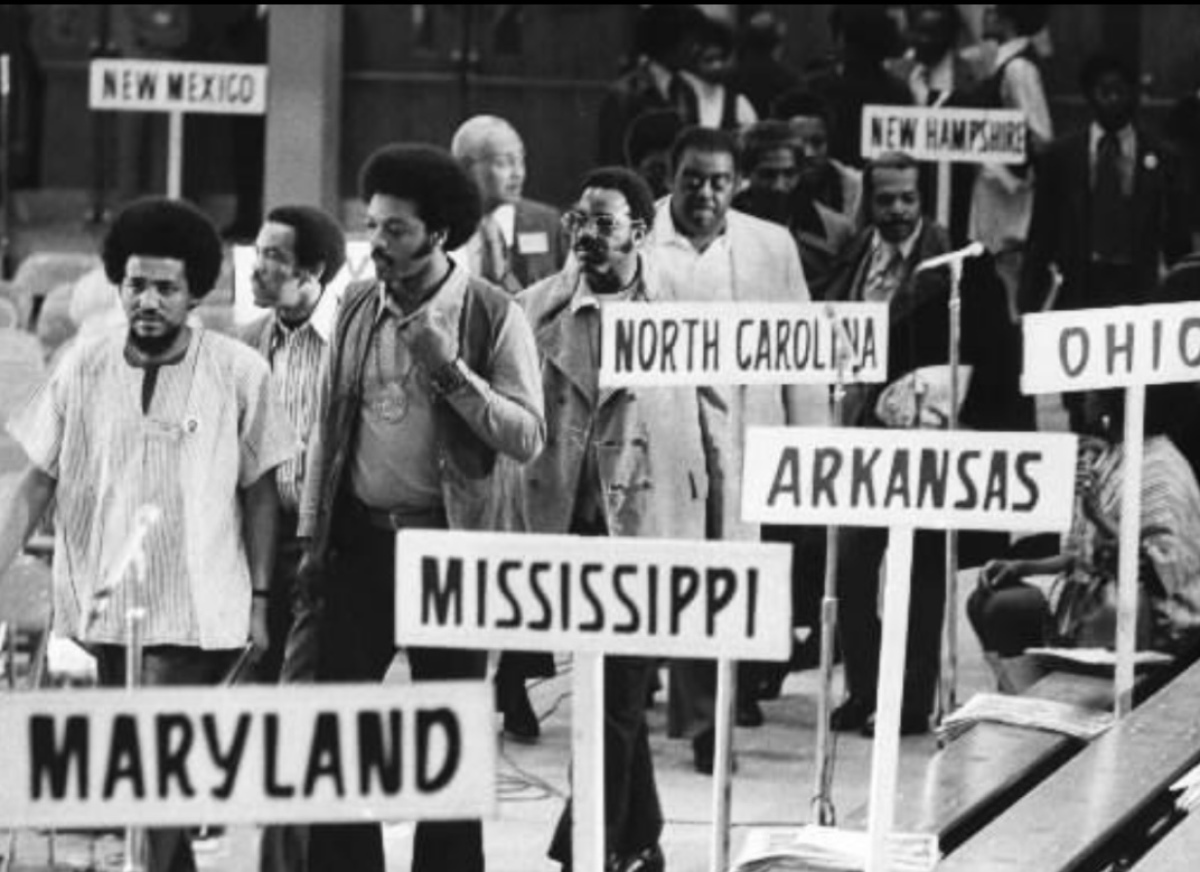 Mayor Baraka quickly answered many uncertainties that loomed on social media about the purpose and makeup of the NBPC 2022.  For instance, at the beginning of his speech Baraka promised that measures will be taken to ensure that the spring convention will be organized to closely reflect the diversity of views in the Black community. Thereupon Mayor Lumumba echoed those sentiments and added “If you have come here to help me you are wasting your time,” then continued, “But if you have come here because your liberation is bound up with mine . . . let us work together.” Yet the acknowledgement of the presence of Black Studies scholar Dr. Leonard Jeffries spoke volumes.

However, this time the convention will be held in Newark, New Jersey instead of Gary, Indiana, the site of the first convention. Back in 1972 maverick Mayor Richard Hatcher boldly welcomed over 10,000 delegates and attendees to Gary, Indiana at a time when no other city would dare host a clearly Black empowerment event.

Dozens of future Black mayors and elected officials responded to the open invitation. Among the long list of luminaries attending the NBPC 1972 were co-organizer Amiri Baraka, Harry Belafonte, Dr. Betty Shabazz, Stevie Wonder, Corretta Scott King, and the Rev. Jesse Jackson. In fact, Jackson’s electrifying shouts of “What time is it?!” and the thunderous response “Nationtime!” galvanized the convention. The long-lost documentary of that momentous occasion can also be assessed at https://www.youtube.com/watch?v=WkKuieI2uLI. It is surprising that footage of such an historic event could go missing for nearly 50 years.

However, it remains to be seen how many elected officials, intellectuals, and activists will be courageous enough to attend an event not openly endorsed by influential leaders of the Democratic and Republican parties. I bring this up because it is not unusual for tenured or elected officials to avoid sharing spaces with someone whom their institution or political party view unfavorably. In today’s hypersensitive cancel culture environment no one wants to be put in an uncomfortable position of later having to denounce an honorable attendee just because a political opponent has made that person a top campaign issue. 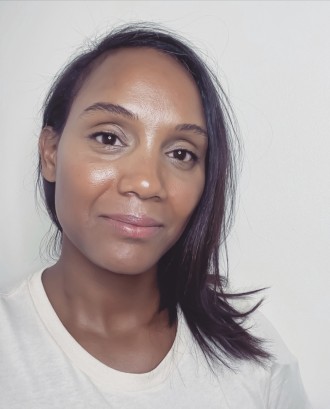 This writer participated in the COMMUNICATIONS/PR subcommittee whereupon he cautioned that organizers should take special steps to prevent the convention from transforming into a celebration of personalities. Thereupon a communications co-member asked if “Imhotep” could share his observations with the entire committee. I repeated what I said earlier in the subcommittee then asked what safeguards will be put in place to prevent another meltdown that hobbled the 1972 convention. I was referring to—among other things—how oversized egos clashed, and irreconcilable political philosophies were granted unrestrained freedom of expression.

The disorder led many delegates to storm out the convention. But fortunately, most remained calm. Nevertheless, the dramatic conclusion of the 1972 NBPC delivered a fatal blow to the Civil Rights/Black Power Movement as a whole. And for five decades the prospect of organizing another convention has eluded African Americans.

Apparently, others were holding back similar concerns. Political activists and media personality Rev. Mark Thompson suggested that I might be holding back my real thoughts when he said “Imhotep, now tell us how you really feel.”

So the following are my thoughts.

Moving forward, we must first be frank and honest with one another during the planning stage of this event. This convention is about unfinished business from the 1972 conference. We are not organizing a family BBQ. We are planning a serious event in which future generations will inherit the consequences of our actions. Therefore, heated exchanges and debates will occur.  Furthermore, we must realize that we cannot address every single issue brought forth in a 3-4 day convention.  Otherwise, the original goals will receive scant attention. This means the mission statement should be plain and precise: Black First. Such a uniting mantra will leave less room for quarrel. However, this author recognizes that there are other very important issues, such as gender discrimination, crime, and building coalitions with others who share the interests of people of African descent. But we can hold a session AFTER the main event is finished.  That is, if we get stuck on debating the necessity of Black coalitions, organic diets, emigration to Africa, intersectionality, etc., we will not have enough time to move forward as Malcolm X eloquently said in his famous Ballot or the Bullet speech.

To be sure, Rukia Lumumba and Beatriz Beckford are doing a masterful job coordinating and planning the convention. They have attracted and solicited capable and qualified participants, some of whom--like Thomas Stokes--helped organize the original 1972 convention. Howard University professor Dr. Greg Carr has offered his assistance as well.

Fortunately, our first meeting closed on a positive note during which time assistant coordinator Bashir Akinyele prepared our minds for subsequent meetings with seven strong “Harambees!”.  That energy carried over to our second meeting wherein we decided to start formulating a solid agenda.

We must also ask planners and participants in the upcoming 2022 NBPC to leave behind titles, prefixes, suffixes, and anything else that conflates the purpose of the convention. We do not need extras that may complicate our ability to pull our minds together. Surely, the months-long protests that erupted in the summer of 2020 after the videotaped murder of George Floyd left us with a residue of momentum and political capital we can bring to Newark.

Most observers agree that there is unfinished business from fifty years ago; otherwise, there would be no need for such a convention today. Hence, this may be the last time in our lifetime to leave institutions and a legacy that our children can proudly build upon.

In the final analysis, let us show the world, especially our children, that people of African descent have the love, discipline, and will power to achieve what our previous generations of thinkers were unable to accomplish in Gary. If we fail, our grandkids will be burdened with organizing another NationTime! in 2072.