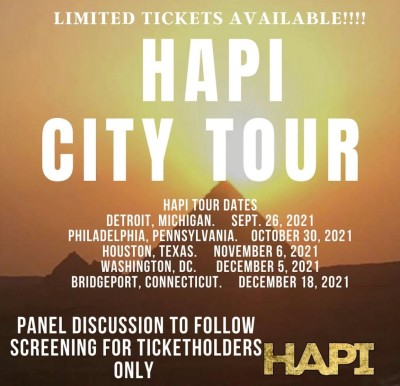 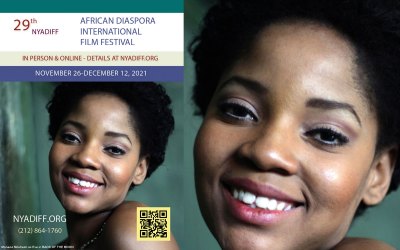 Negative portrayal of Africa and African Americans in Western media

Dennis Boatwright will be participating in a Zoom conversation on Saturday, Nov. 28 at 5pm with professor Milton Allimadi, Publisher and owner of the Black Star News. 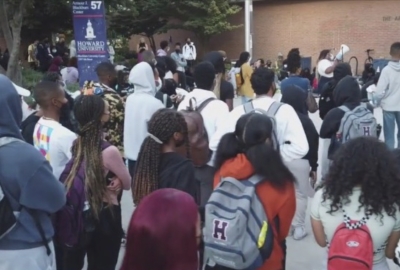 Each of the top 25 predominately white universities have annual endowments larger than all the endowments of HBCUs combined. 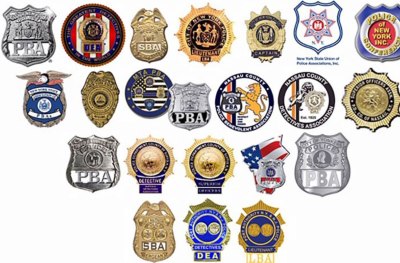 Strong police unions have demonstrated an uncanny ability to avoid oversight and accountability. 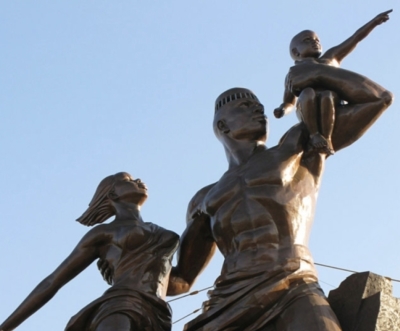 Pan Africanism attacked by ADOS and other pop-up organizations

Pan Africanism attacked by ADOS, sexual-identity groups and other pop-up organizations backed by the status quo 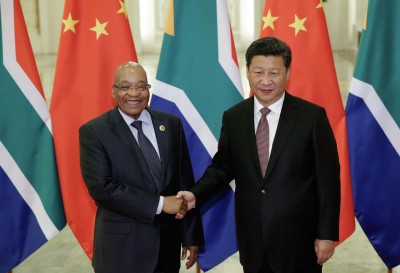 How China, the Middle East and East India Underdevelops Africa

In the last ten years China earned the badge as the new colonizer of Africa. But Beijing is not the only foreign power seeking to exploit Africa for its vast wealth. Middle Easterners, particularly Gulf States like the United Arab Emirates, and East Indians are also part of the club and are deeply entrenched in the economies of African nations. 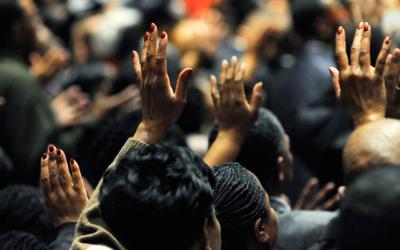 Detroit has more churches than any city, yet has the Highest crime and poverty rates. How is this possible? 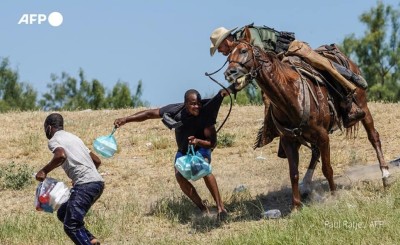 Haitians being treated as runaway slaves in the border town of Del Rio pulled the covers off the Biden-Harrison immigration policy towards Haiti.